In my dream I was working as a waiter in a canteen. Not just any canteen but the one which was part of the  school I attended. (In Estonia elementary schools, middle schools and high schools are usually situated in one building). I was served food, but not on dining tables. My task was to take each and every pupil's plate to a classroom. (My school has around 1200 pupils). But I was happy to do it. In fact I was laughing throughout the dream as I found it funny enough that every time I brought food to somebody, he or she was surprised. As if I had brought a gift.

I was a crappy waiter. I spilled most of the food on the floor. Eventually the floor in the canteen was all covered with brown sauce. Up to my knees! I knew what it was. It was the same groce pork liver sauce I could never eat at school. Ha! You stupid sauce, enjoy the floor while you can.

Anyway, in my dream I was magnanimousand terribly unpleasant at the same time.

Beide Messies declared a few hours ago that hospitality is not necessarily a good thing. Spot-on! It can have dreadful consequences and I'm not talking about my dream any more.

Elke Van Campenhout's and Ong Keng Sen's "Gift Show" had one basic error. Talk show's hosts asked their guests to bring gifts with them. Gifts are things we do not get by our own efforts. We can't order them or buy them; we can't acquire them through an act of will.

A gift is bestowed on us.

Not that this error affected the effects of the talk. Maike Lond's take on energy was magical. Somehow it is in life that the most magical of things are the one's most political. Straightforward knowledge. Beide Meisses reported that toes are a sign of correctness. Ong Keng Sen noted that in China when you give somebody a tie as a gift that means you want to tie the two of you together. It's a very intimate thing. 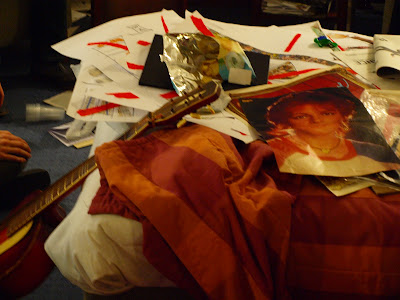 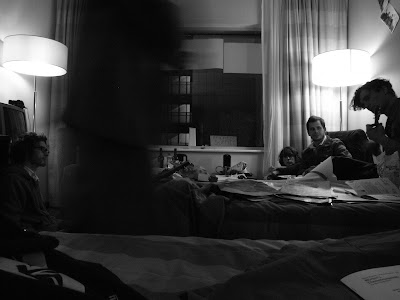 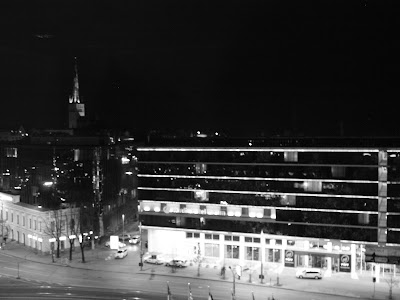 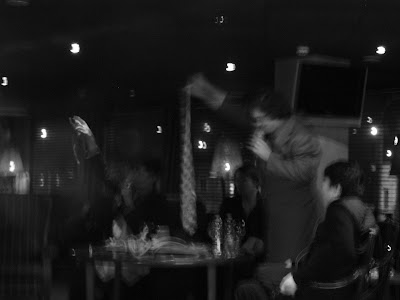 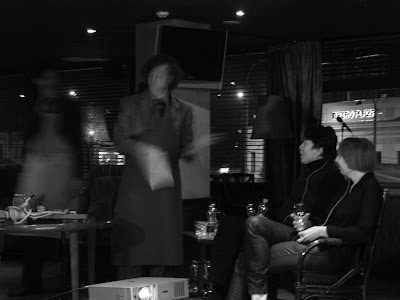 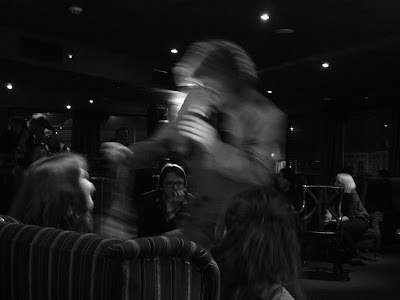 Posted by Nu Performance Festival at 2:27 AM