A Few Remarks on Performance Art in Estonia 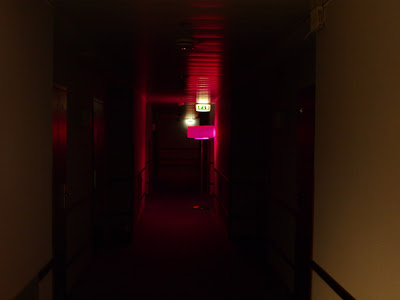 What has striked me so far with the performanes I've seen is their goodwill and ephemeral essence.
Why it affects me in such a positive way is because to my mind performance art in Estonia has really strong physical connotations. Probably it has something got to do with Non Grata (http://www.nongrata.ee/) ruling over the field for the past 10 years.
To make it really black and white then it was more or less so that officially there was no performance art during the Soviet time, as there was either only art or theatre. After the collapse of the Soviet Union and all the opening of the borders artists (and everyone else in the society) wanted to grasp anything possible from the West. Different art practices as well. So it was like reenacting the last 60 years of Westerns art. Minimalism, Viennese Actionism, performance art, happenings, body art. You name it, we can do it!
No doubt - people lost their heads and much was exaggerated. As for performance art, it turned into a heavily corporeal and object-based art form. Punch in the face! Blood! Violence! Naked body! Shit! Shit in Your face! Some more blood! And yes, more, more, more, some more blood and shit and dirt towards the bourgeois.
And due to that the word performance artist had become a swear word in Estonia (and I suppose that's the case in all the post-communist states) by the middle of the 90s. As it still is.
I suppose that most of the people in the arts have digested this notion by now and take performance art as something more broader. Or what's more important, they take it without any prejudice.
*
This subconscious prejudice (which I can't deny is part of my consciousness) is the reason why so far all my blog posts have been über positive.
And now one could go on for hours talking about how geographical circumstances affect people living in different parts of the world,
how could and dark winters turn one piece of land's artists (and writers) into chronic northern lights. 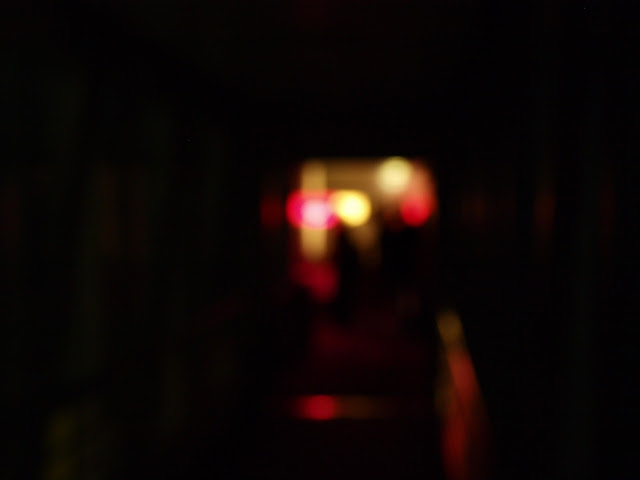